It's like cinnamon twists but there's no cinnamon. What a life.

This is my favourite recipe so far.

Both parts were good, but neither part felt like they loved each other. Will likely file for divorce.

They did not pack as big of a punch as I expected, but I would still eat them all

When there are two recipes each calling for half a recipe of brioche dough, you make them both at once and that is called efficiency.

Brioche dough really isn't that difficult to make, you're basically just throwing shit in a mixer. That mixer part is important.

Scripture (Dessert Person) tells us that "when it comes to brioche things can get very sticky and a little messy"
Believe Claire. Use a mixer.

Before you set the dough to chill in the fridge, generously grease or flour the bowl. It's going to stick aggressively. Or don't, and scrape it down. It's your own adventure. 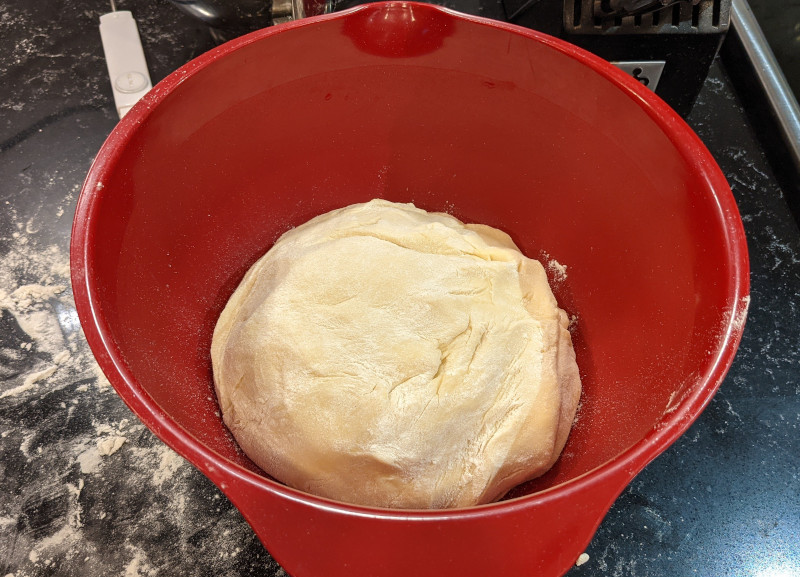 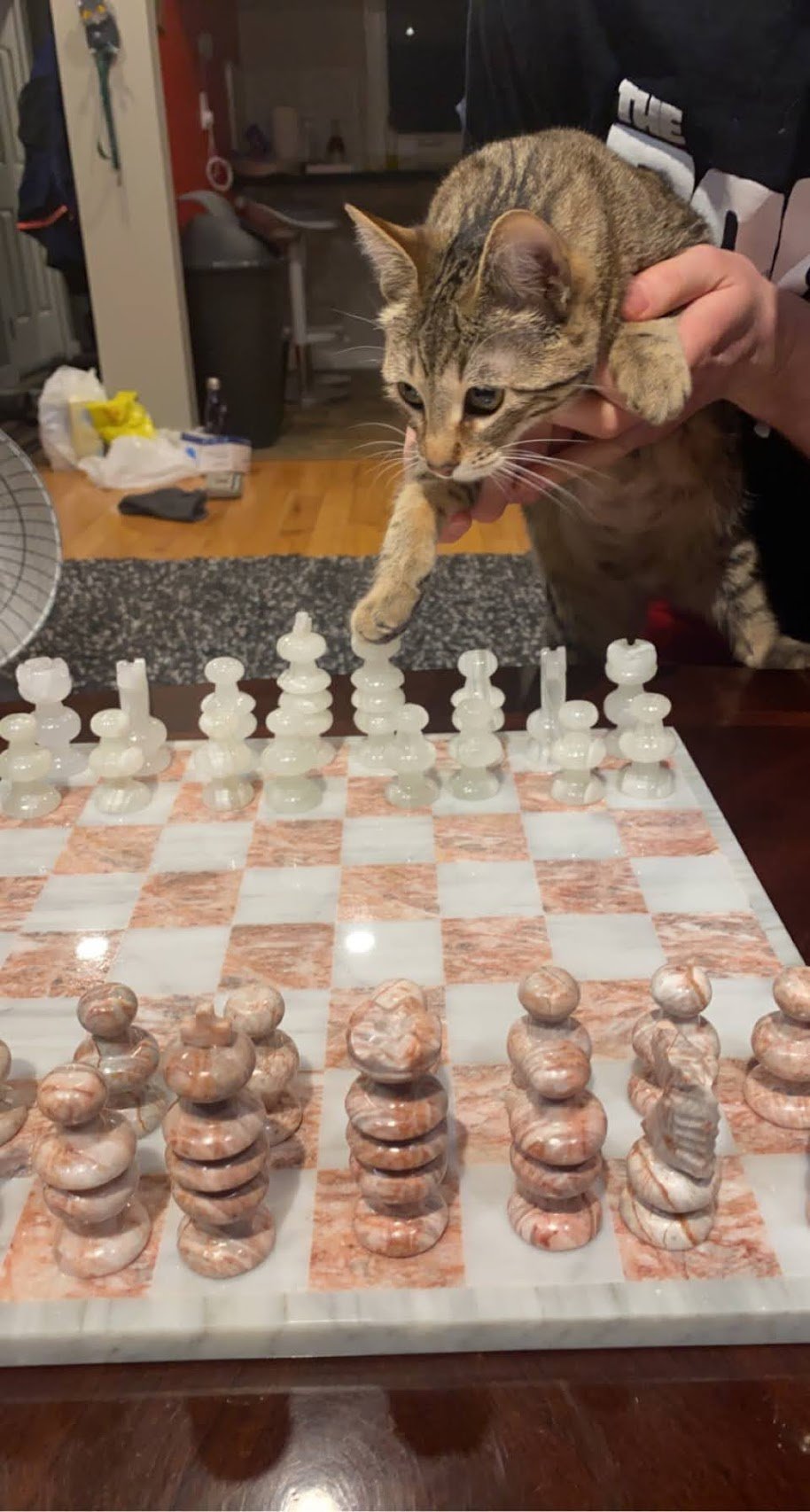 Makin' a wee lil' assembly line. The twist really didn't want to stay wrapped, so I tried making them a bit longer and that definitely made it easier to twist, but I also ran out of sugar/coriander mixture and had to stir some more.

Oh no. More sugar. Whatever shall I do? 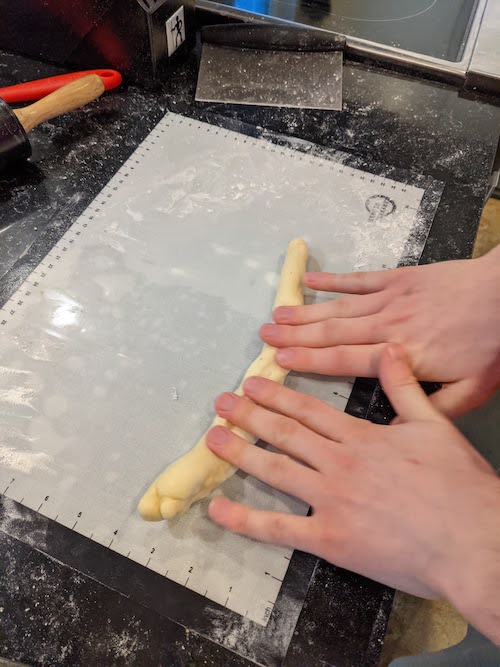 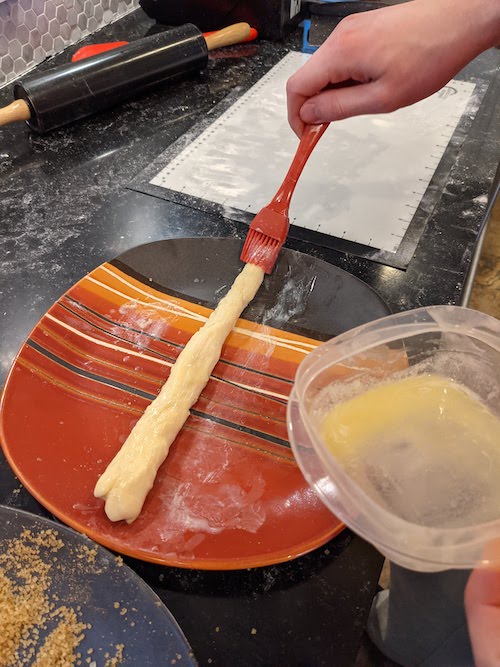 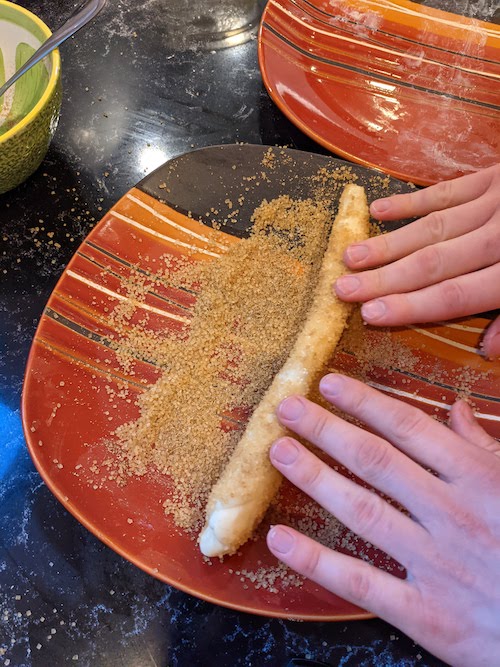 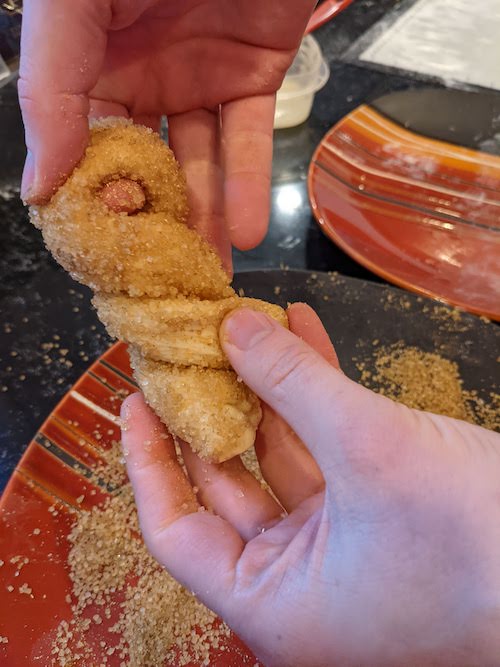 When putting the brioche in the pan you're going to want to roll it as level as possible or you're going to get the most lumpy-space-princess version of a Tarte Tropézienne. 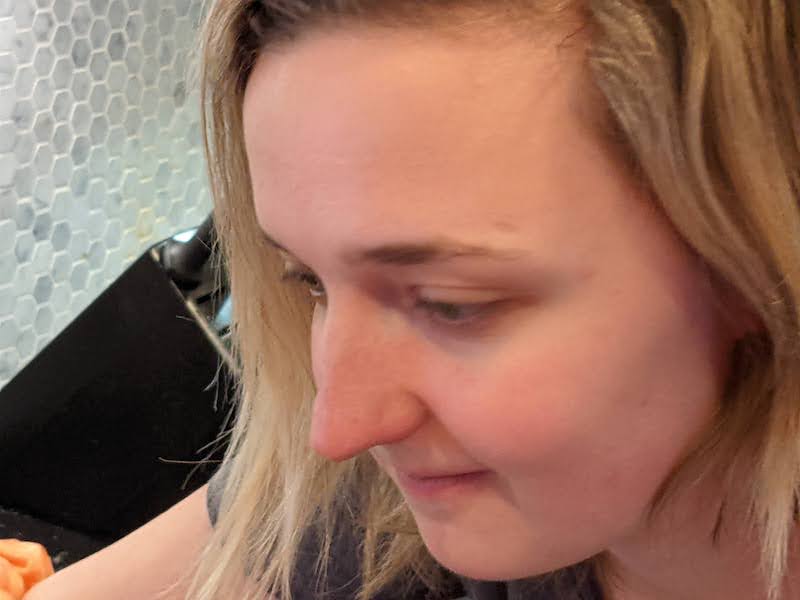 What they don't tell you about making two desserts at once is that by the fourth or fifth hour you're going to find yourself really wanting to be done and eating it. And then you get to the pastry cream section, that calls for a four hour refrigeration. That simply won't do.

Canadian winter is an excellent substitute for a freezer, when you need to cool pastry cream quickly.

Editor's note: the thermometer did not go lower than this. It was about 25 degrees colder outside. 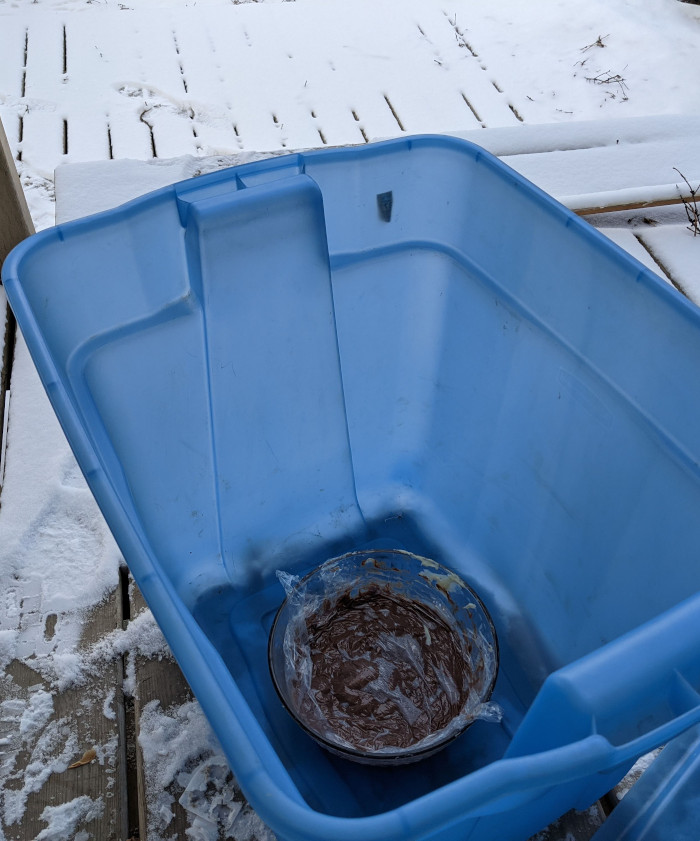 When the book offered the chocolate variation for pastry cream, there really was no option about which path to take. 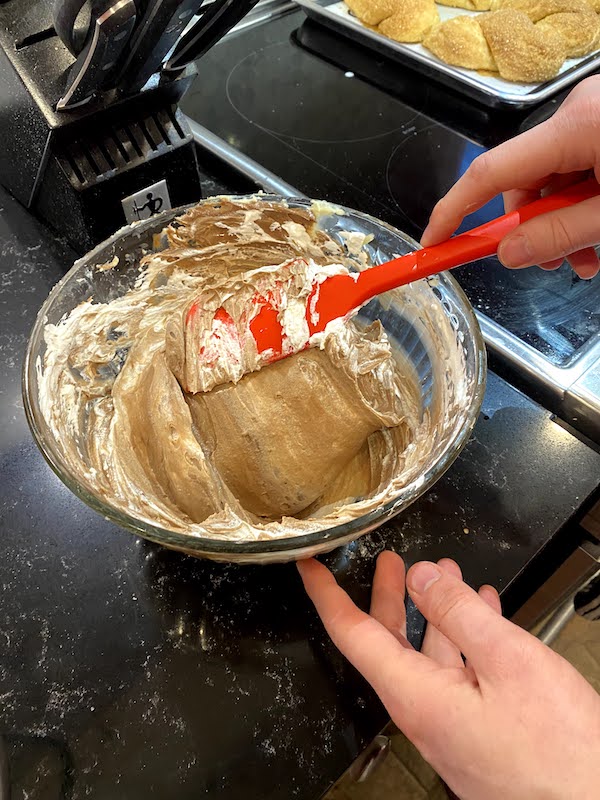 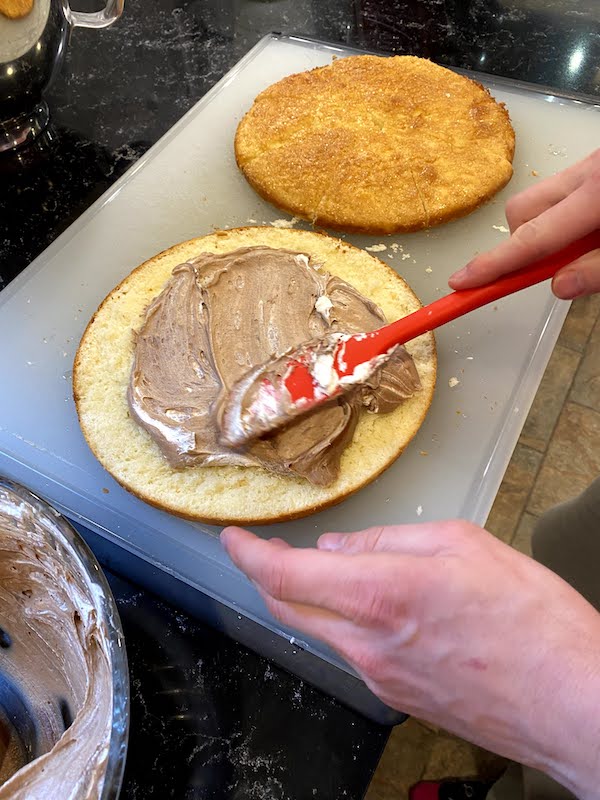 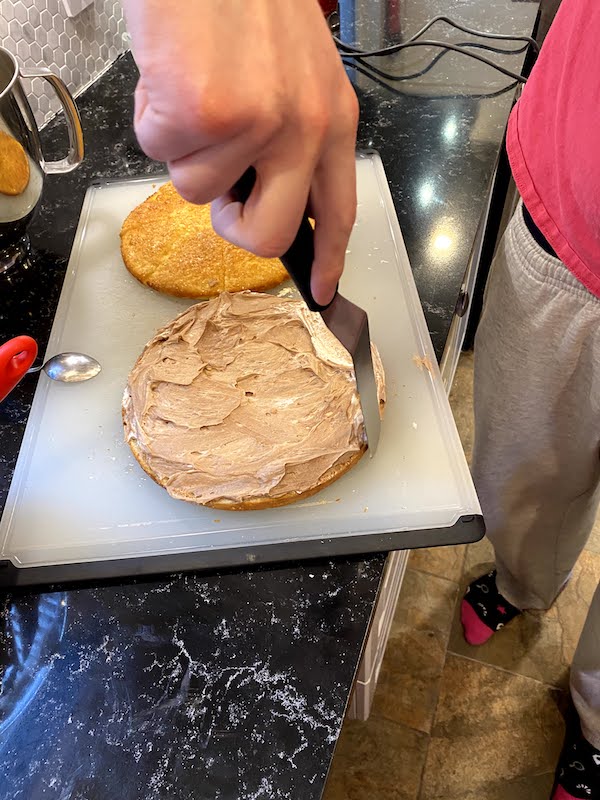 When all is said and done, you have two very, very different takes on brioche.

The twists were unquestionably a hit across the board. The Tarte Tropezienne definitely wasn't bad, but the entire panel agreed that it was playing second fiddle to the coriander Tasty Twists™.

But, that didn't stop the panel from converting into Dessert People. 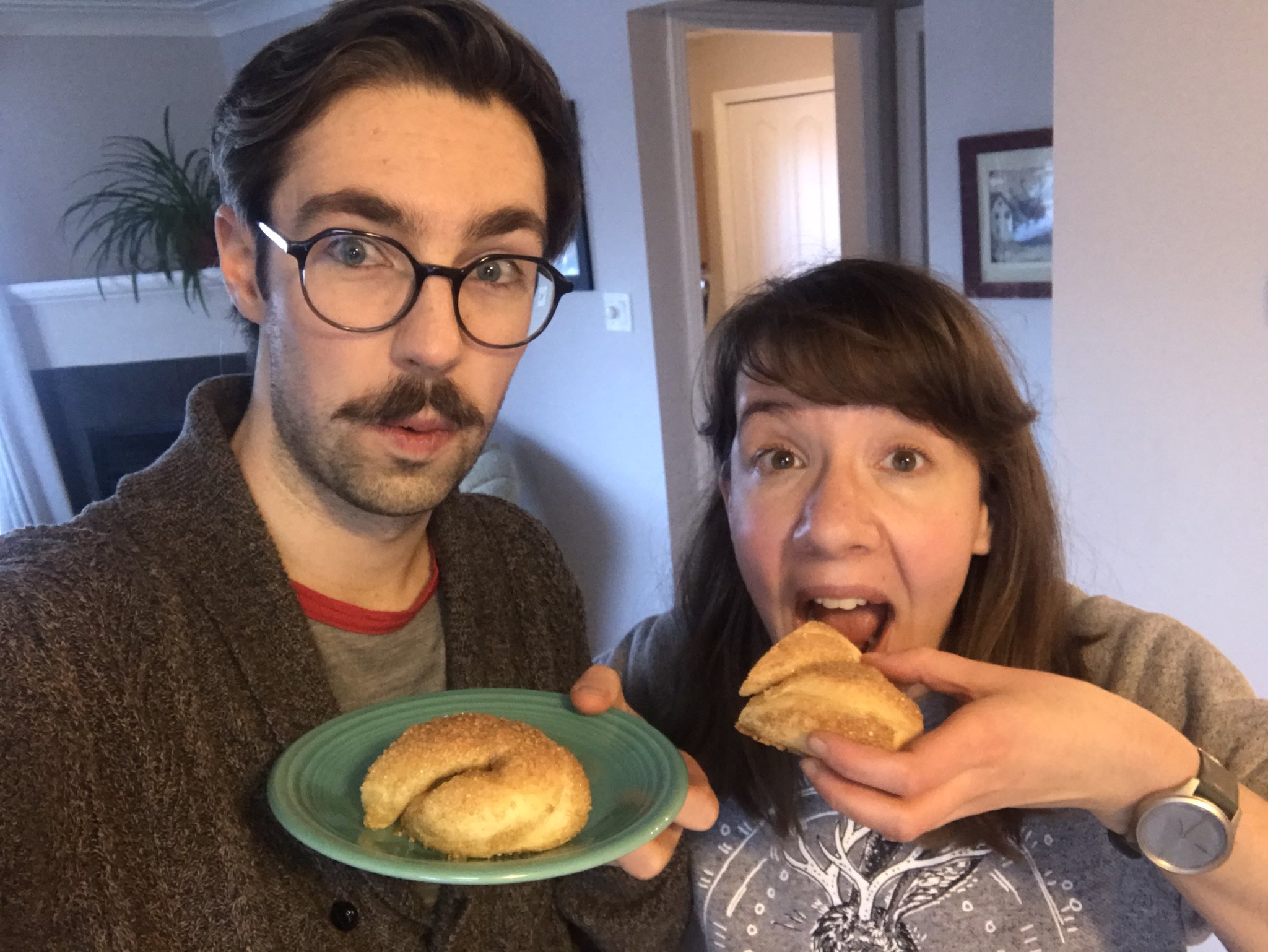 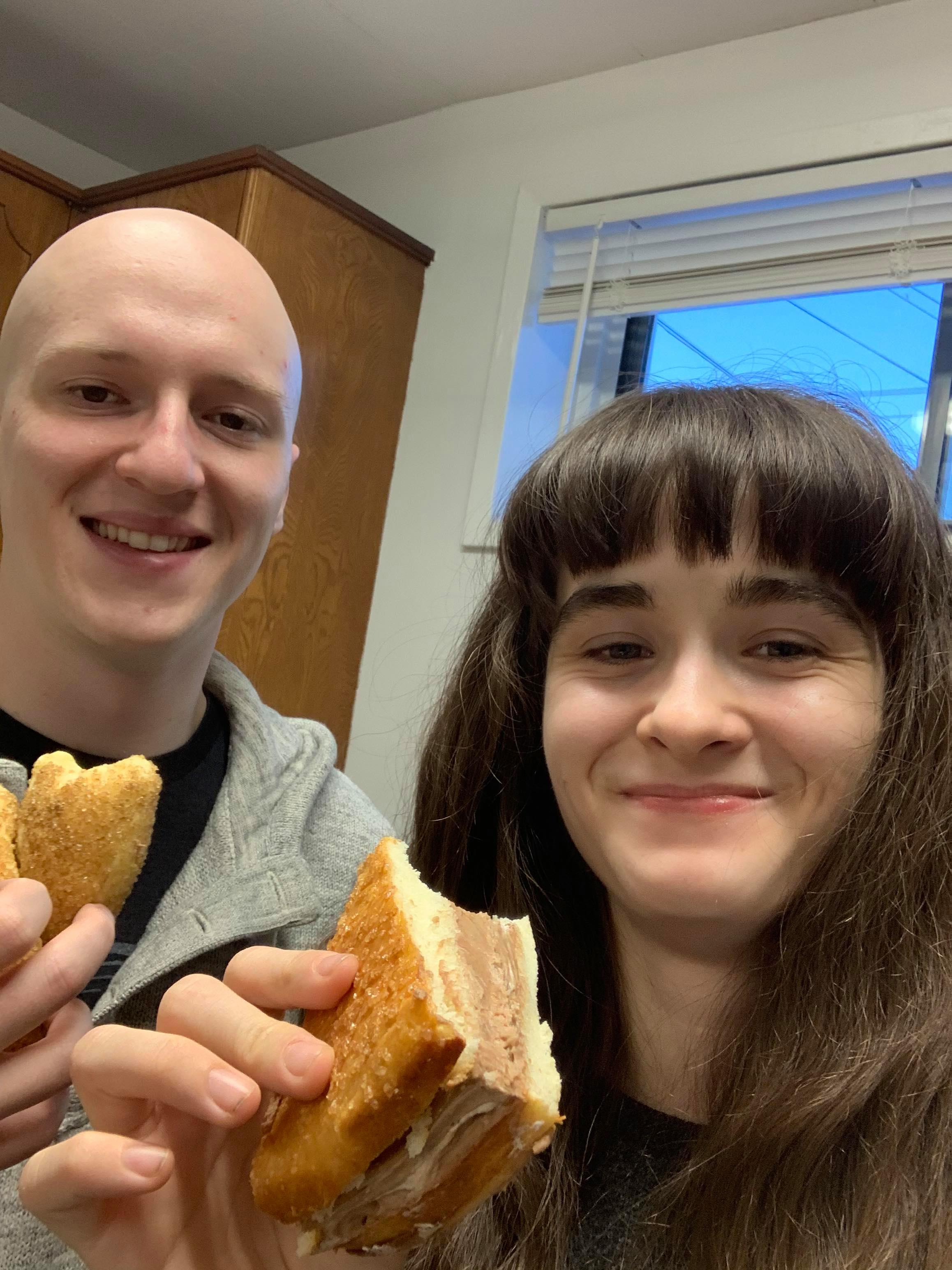 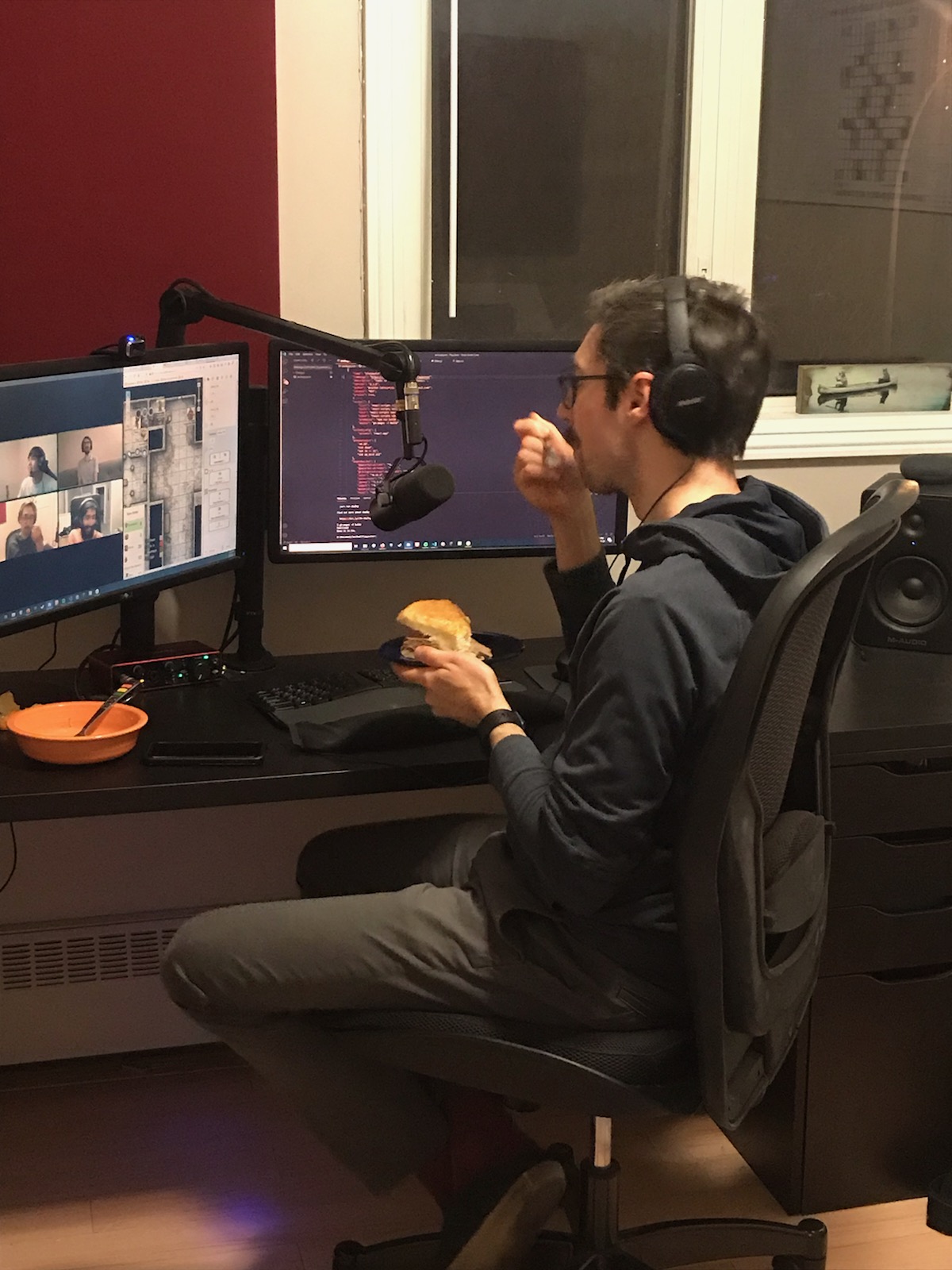 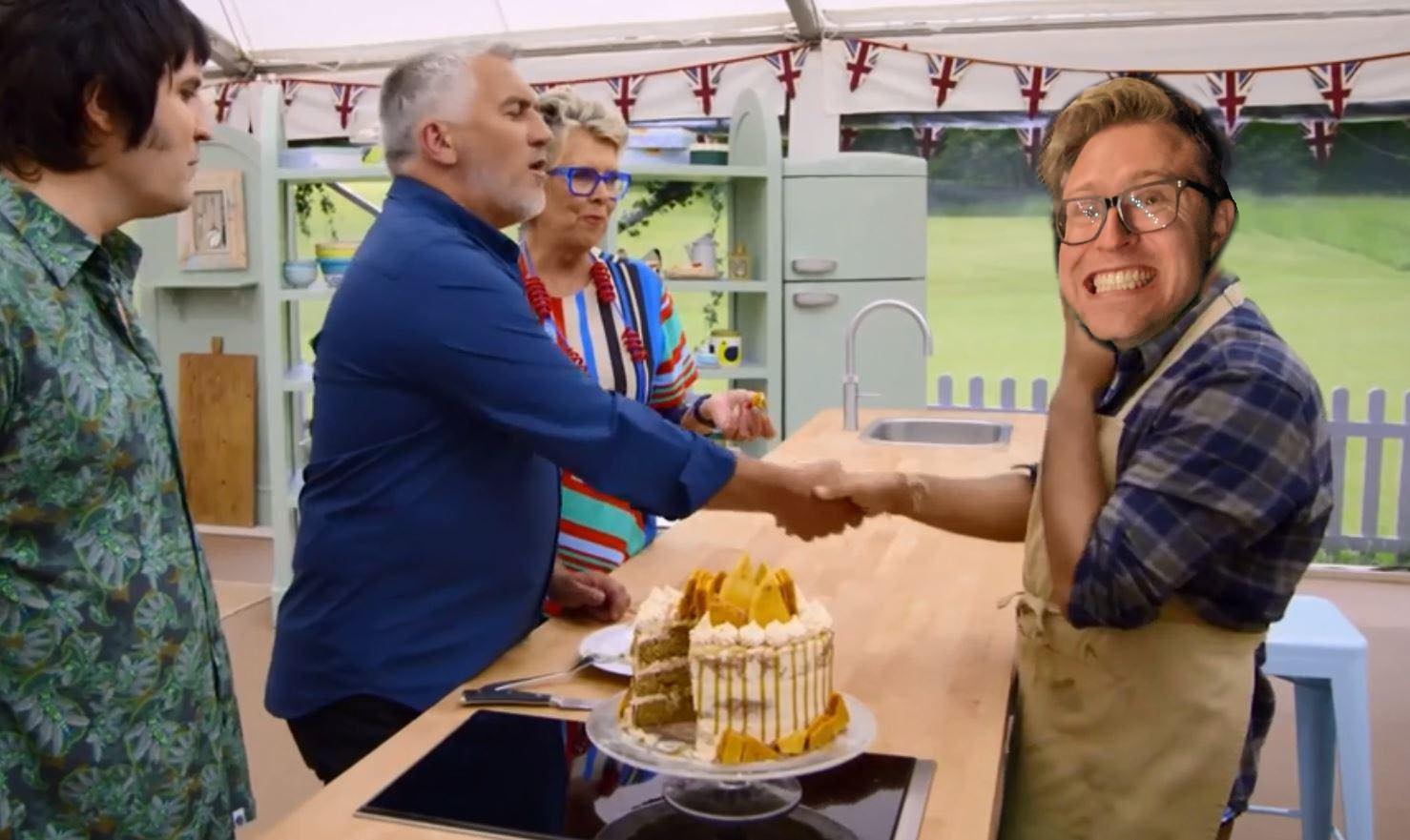