Last night, Daveberta reported that sitting Ward 11 City Councillor Mike Nickel would be running for the UCP nomination in Edmonton-South this summer.

An astute reader will recall that I lost to Mike, catastrophically, in the last Edmonton civic election only eight months ago.

I lost the election. It wasn't close.

Running in Edmonton-South will put Mike up against the incumbent NDP incumbent Thomas Dang, who just about saved us all from the horrible, expensive and useless DST phenomenon. The Alberta Party is represented so far by candidate "Can Man Dan" Johnstone. Dan has run in two Edmonton civic elections, both adjacent to Mike. Dan ran in Ward 10 in 2013 and in the Ward 12 by-election. Another UCP candidate had previously declared his intention to run in Edmonton-South, however Payman Parseyan has instead opted to run in Edmonton-Whitemud.

The UCP is not a surprising party choice for Mike. Though he tries to distance himself from provincial politics - I'm sure he'll say he belongs to the party of "metrics, targets and outcomes" - he's long been a contributor to Conservative parties in Canada.

Since 2001, Mike has donated $1,699.03 to Conservative parties in Canada, most recently cutting a cheque for $318.25 to the Wildrose Party in 2014. He's also not-unfamiliar with the Kenney-style "run from the vote" method of keeping his record clean: you'll find him tactfully absent from every city council vote discussing safe injection sites.

As of this morning, Nickel has announced to the media his intention to run. Some things to look out for in the future:

Councillor Nickel does not necessarily have to stop being a councillor to run for the party nomination, nor even to run for the office of MLA. We saw Sohi simply take a leave of absence from City Council to run for his federal position, eventually securing a cabinet position. Had he lost the election, he could have simply returned to city hall, retaining his seat.

The important consideration here is that such a leave is permitted only by the grace of the other members on council. We could see Mike resign of his own volition to run. Interestingly, we could also see him forced to resign by the other members of council. Will they do that, having permitted Sohi a leave of absence just a few years ago?

Sohi definitely got along better with his peers.

If it goes to a by-election in Ward 11, Keren Tang will be the candidate to watch, having taken nearly a third of the vote in the 2017 Ward 11 election.

Update: Thanks to some good reporting by Elise Stolte we now know that Mike does not plan to resign, and only plans to take a leave of absence once the provincial election writ is dropped in 2019.

That gives you a hint why he decided to run for city council again, even if he planned to leave seven months into his term. His city council seat is his safety.

Mike was the only councillor who voted against the council compensation recommendations from the independent committee that developed them. One of the benefits city council members receive is a transition allowance. It equals three weeks pay for each year served, and if it's taken before January 1, 2019 then it's 1/3 tax-free.

Federal Budget 2017: City Council will no longer receive 1/3 of their income tax-free

With five years served, look for that number to be close to $30,000. When Amarjeet Sohi moved to federal politics, he received a good deal of criticism for taking his transition pay (which, of course, he was entitled to receive) in moving to his new office.

Will we see Mike put conservatism into practice and publicly decline his intention to take transition pay? That's something to watch for.

We've frequently seen Nickel position himself as the "anti-Iveson". Bike lanes, residential speed limits, public transportation and LRT are all big issues that we've seen Nickel butt heads with Iveson on in the past. With LRT across the province seeing funding via the Carbon Tax and the UCP being unambiguous in their intention to repeal it, will we see more anti-LRT messaging from Nickel?

He's currently sitting councillor in a ward receiving billions of LRT construction. The rhetoric around future LRT projects will be something to keep a keen eye on. 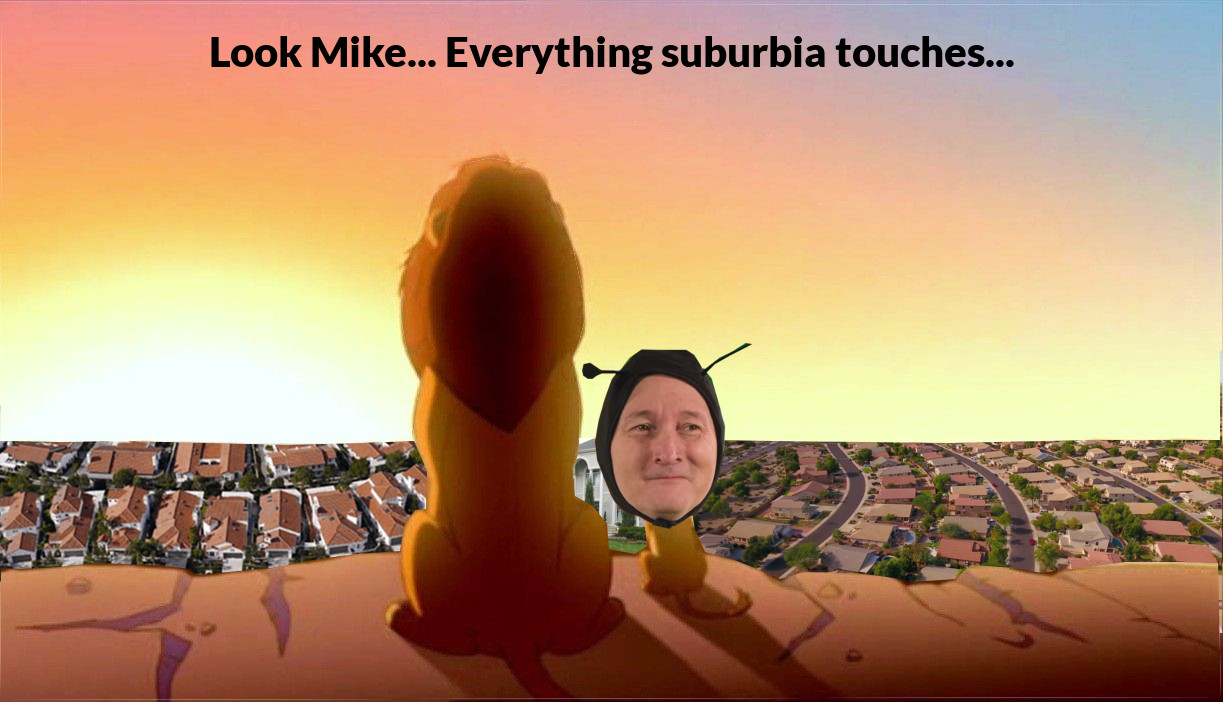